What’s “it”, financial gain, personal enlightenment in this context relates to many things. Being a black man born and raised in London you could say it does come with a type of stigma. We weren’t brought up in the most poverty driven circumstances that one might think. I was brought up in predominant white areas but have been exposed to many backgrounds which I have been able to use to my advantage in all honesty. University enhanced our ability to blend in with many different types of people which is a pretty useful skill especially in our professional careers.
Posted on July 6, 2017August 1, 2017 by Black and in Business U.K 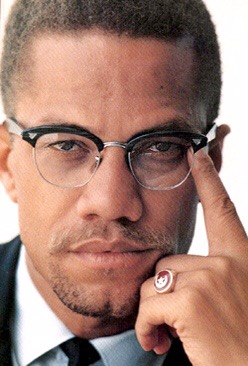 Common sense will tell you urban culture gets everywhere especially when you live in London. My question is why is it still a surprise when you witness it in the corporate environment. It’s safe to think that millennials in London are open to urban culture regardless of their background.
When the urban culture you see on YouTube that’s gone viral. When you’re on your lunch break and one of the poshest colleagues you know (really cool guy) turns to you and says, “these wings are Peng” obviously quoting the Chicken Connoisseur. It’s funny how urban culture is becoming a lot more dominant but black people aren’t.

Is it culture appreciation or appropriation? I like to think of it as appreciation as I take it in stride when I’m in the office. Like when I’m looking at financial statements and one of my seniors refers to an issue as “#problem”. I find it humorous as to be honest you probably wouldn’t think that any urban culture would even reach corporate surroundings especially given the lack of urban (no black) colleagues. Maybe I am a bit close minded in thinking that certain people wouldn’t have access to black culture. Maybe I should know better. However, when you wear a suit to work you tend to tone down a bit just so you don’t rock the boat.

Away from the workplace when concert goers from affluent backgrounds and Manor Houses in the Home Counties come to Brixton to watch a Skepta concert at the O2 Academy. You realise how popular urban culture is.