What’s “it”, financial gain, personal enlightenment in this context relates to many things. Being a black man born and raised in London you could say it does come with a type of stigma. We weren’t brought up in the most poverty driven circumstances that one might think. I was brought up in predominant white areas but have been exposed to many backgrounds which I have been able to use to my advantage in all honesty. University enhanced our ability to blend in with many different types of people which is a pretty useful skill especially in our professional careers.
Posted on November 2, 2017 by Black and in Business U.K

I’ve got a new job. You can go ahead and congratulate me. Go on, don’t be shy…but yeah, it finally happened. The role of an assistant accountant within a property firm that specialises in surveying. A big shift from media.

I got a similar role to my last place due to the fact that the company was going through a transition of change. This meant that they needed someone new to train, but also someone that knew how to swim. The first change was going from casual to smart business attire. Then, from very relaxed to deadline driven; definitely a sink-or-swim sort of place. One thing I noticed when joining the company was that I was the only black guy in the whole office, which made me a little uneasy to the culture and dynamic of the company. I knew from the get go that the cultural banter that I’m used to having will be lost in this place. However, the culture within the company could be compared to my university team; everyone is there for one another. The goal is to better ourselves, which will better the company. This means praising one another when we do well and letting you know what to change when you’re not. The role was advertised to me as one with growth and development; something that all companies tend to market, but at the moment they have been true to their word. Your neighbourhood blogger might become a chartered accountant sooner than expected.

I’ve been here for a month now and I feel like I’ve been demoted. I was the main guy in charge of watching over various clients’ spending activity across different countries and now I’m heavily involved in admin. A big step down in my case. The benefit of this is less pressure in work and more on my studies, but still no one wants to be demoted. The idea that I’m the only black guy in the company has been replaced by being the guy working towards a career. I can’t lie, from what I’ve seen at the moment, I like it here. I reckon this is the place in which I’m going to build my name and forward the discussion of diversity.

I’ll let you guys know how I get on after 6 months; the end of my probation period. 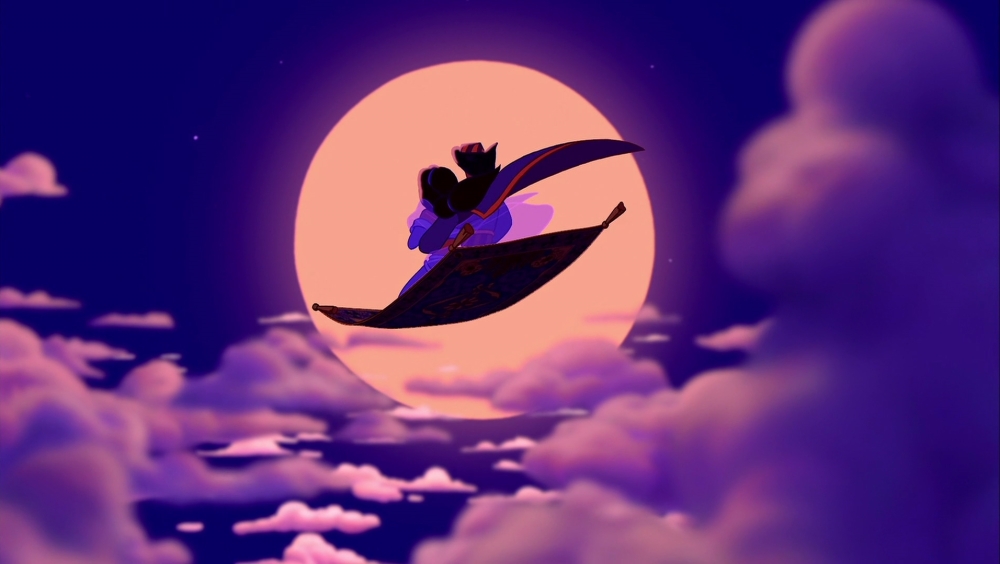